The Mighty 3's, coached by Emma Dunlop, played Ards 3's (Jun 4 League Winners) for the 3rd time this season in the Junior Cup, Pegasus fielding their strongest side for the first time and it showed.

The match flowed end to end with Pegasus having the upperhand being awarded a penalty stroke in the first half; Victoria Pinkerton stepped up and saw her stroke saved by Pamela Chittick.

The second half saw more of the same and with Pegasus reduced to 9 players, they soaked up a lot of pressure but held out for 0-0 at full time.

The resultant 5 mins each way extra time saw the score remain at 0-0.

A penalty stroke shootout decided the Final after 5 strokes each it was 2-2 with Megan Todd making some fine saves and the scores coming from Aly Crompton and Rachel Shields. Sudden Death ensued with Aly Crompton scoring and Ard's Jemma Gillan seeing her stroke crash off the post, after she had successfully scored her first stroke; Pegasus won 3-2.

This caps off a fine season for the 3's which also saw them finish 3rd in Junior 4.

Training Times on a Friday 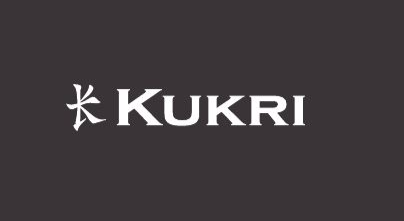 Pegasus Hockey Club has adopted the Ulster Hockey Code of Conduct and the IHA Code of Ethics.